The CS rebranding also resulted in Adobe offering numerous software packages containing multiple Adobe programs for a reduced price. Adobe Photoshop is released in two editions: Adobe Photoshop, and Adobe Photoshop Extended, with the Extended having extra 3D image creation, motion graphics editing, and advanced image analysis features. [5] Adobe Photoshop Extended is included in all of Adobe’s Creative Suite offerings except Design Standard, which includes the Adobe Photoshop edition. Photoshop has been a useful tool for graphic designers to create artwork conveniently and aesthetically. For example, design studios can use Photoshop in order to visualize their take on an initial concept and then move onto different media to complete the concept.

You will use Photoshop CS6 tools for painting, retouching, and enhancing images. In addition, you will work with layers and layer selections. 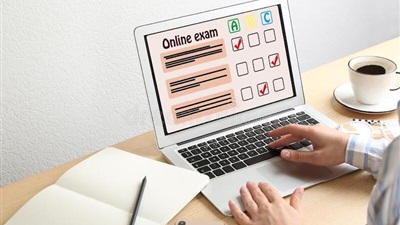 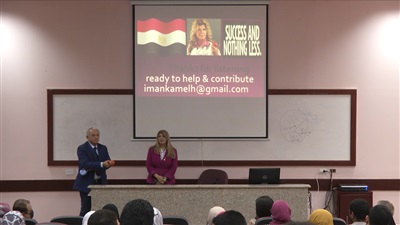 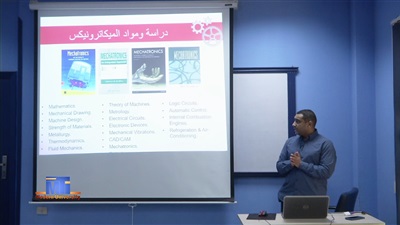 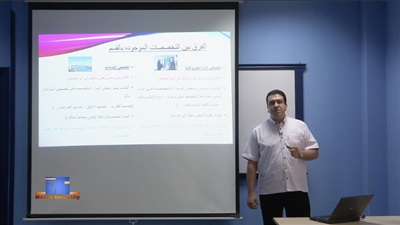 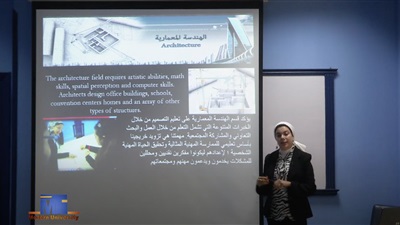 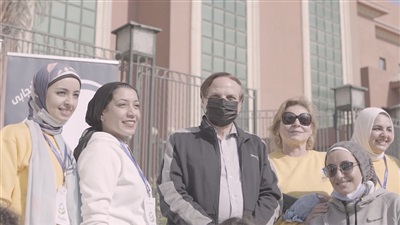 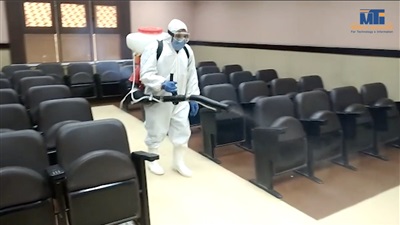 Faculty of Management Starts Comprehensive Sterilization Of All Buildings 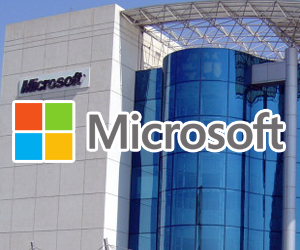