Under the supervision of:-

Staff Brigadier General / Khaled Moustafa Tawfik discussed a number of the researches that were conducted by the students who attended the Military
Education Session no. (15) and they expressed their honor because of watching a presentation that demonstrated the activities of the mentioned session and the honoring ceremony of the distinguished students and the General Coordinator of Military Education Session in MTI University. 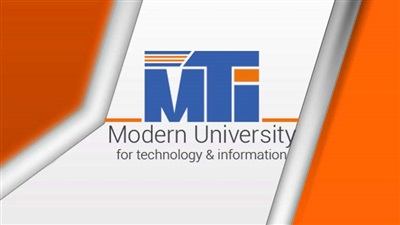 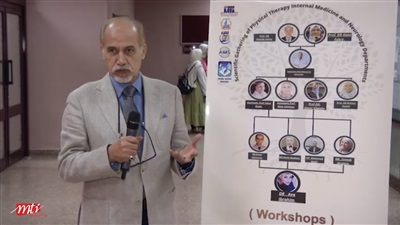 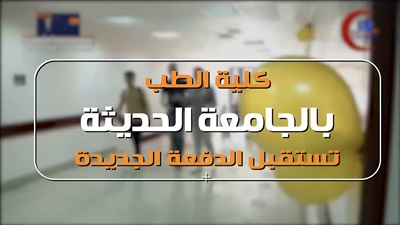 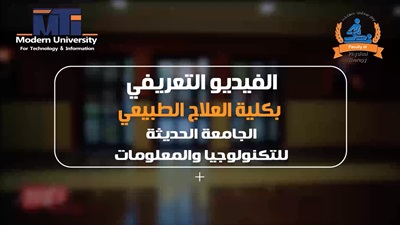 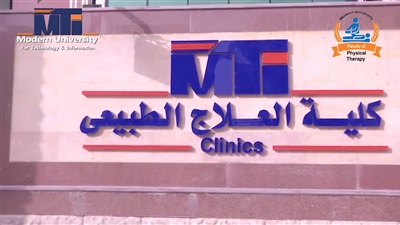 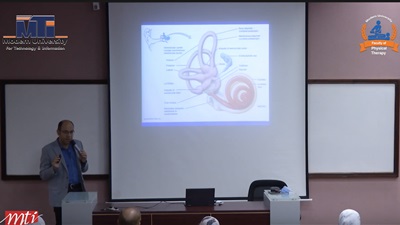 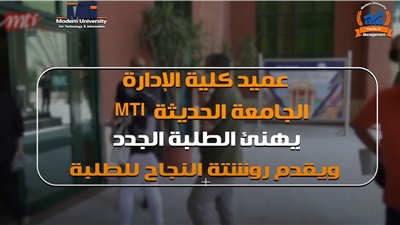