Faculty of Mass Communication held on Wednesday, 16th of December, the festival of Mobile Movies and Personal Digital Cameras.

A committee of experts and media professors was formed to arbitrate the presented works in which 15 departments from various Mass Communication Faculties within The committee includes:

* They also hosted the famous actor Ashraf Abd Al-Baky as a guest. 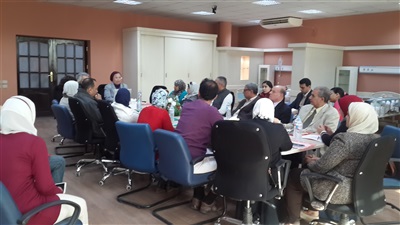 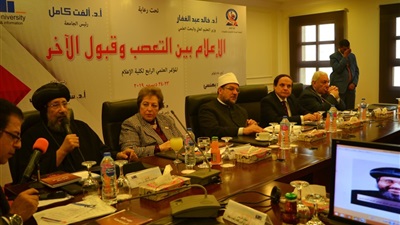 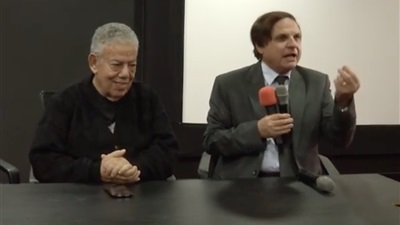 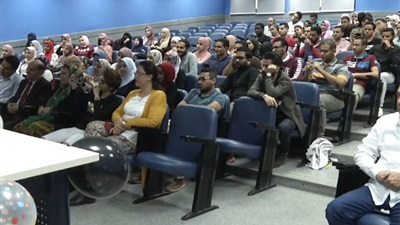 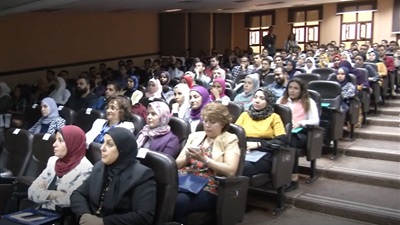 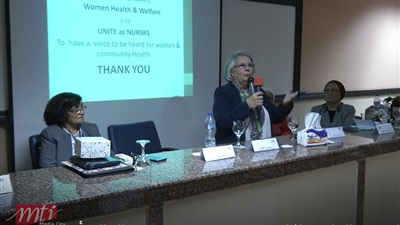 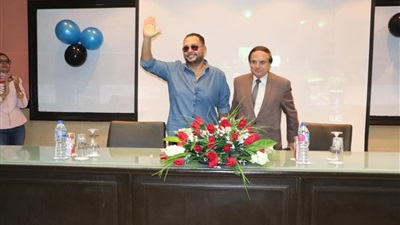